To view the shortlist for the 2022 Fellowship, click here. We will announce the winner on 2 March 2022. 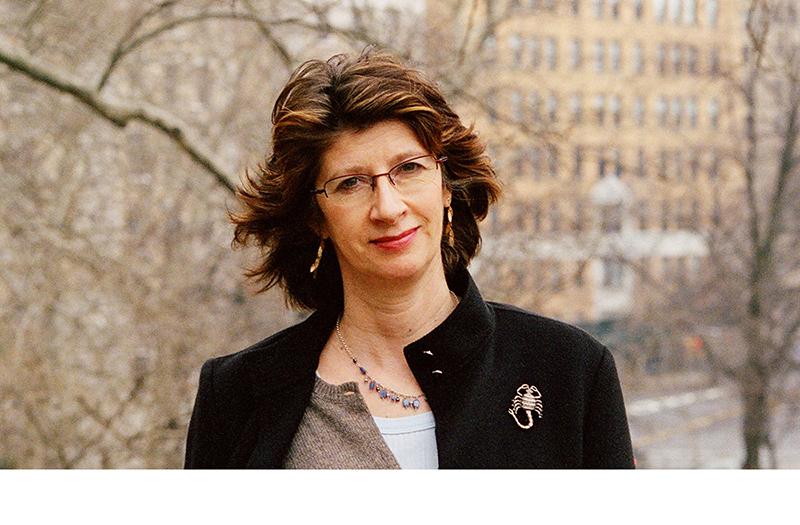 The Fellowship was established by the family and friends of Hazel Rowley, one of the world’s leading biographers, to commemorate her life and writing legacy following her death in 2011. Hazel left behind a legacy of great writing, a passion for words and for exploring the lives of exceptional men and women.

Following her award-winning biography of the Australian novelist Christina Stead in 1993 Hazel went on to establish an international career with a biography of the African-American novelist Richard Wright (2001), an examination of the relationship of the French philosophers Simone de Beauvoir and Jean-Paul Sartre, Tête-à-Tête (2005) and her last book, an insight into the marriage of the Roosevelts, Franklin and Eleanor: An Extraordinary Marriage (2010).

Although most recognised for these four outstanding biographies, Hazel also wrote and published many essays, articles and book reviews. She was well known as a lively and engaging public speaker, appearing at numerous book festivals and literary events around the world.

“When I embarked on my academic career, I decided to write a biography. I loved history and psychology and literature, but most of all I was interested in people.”

The Hazel Rowley Fund is a not-for-profit fund that relies on donations. To help us continue to support biography writing please consider donating here.

Past Fellows talk about the impact of the Hazel Rowley Literary Fellowship. 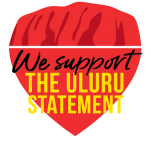 The Hazel Rowley Literary Fellowship accepts the invitation of the Uluru Statement from the Heart and supports a First Nations Voice to Parliament enshrined in the Australian Constitution.