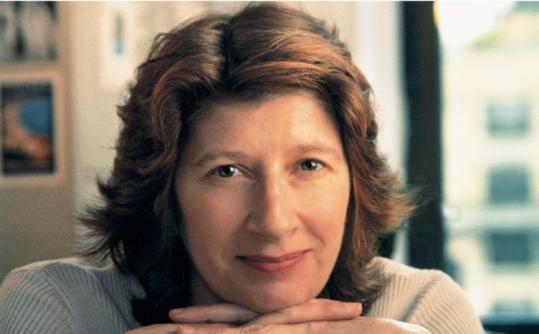 NEW YORK — Hazel Rowley, a biographer whose subjects ranged from a neglected Australian writer to a famous African-American one, and from a distinguished pair of French philosophers and their romantic entanglements to a distinguished American presidential couple and their (possible) romantic entanglements, died March 1 in Manhattan. She was 59.
Dr. Rowley died after a series of strokes resulting from an undiagnosed infection. Reared in Australia, Dr. Rowley had lived in Manhattan in recent years.
She wrote four biographies of charismatic 20th-century figures. “Franklin and Eleanor: An Extraordinary Marriage,’’ was published in October.
Dr. Rowley’s first biography, “Christina Stead,’’ appeared in Australia in 1993 and in the United States the next year. It examined an overlooked writer whose novel, “The Man Who Loved Children’’ (1940), studies a narcissistic father and his family.
Her next biography, “Richard Wright: The Life and Times’’ (2001), was about the American writer whose fiction (including the novel “Native Son’’) and nonfiction look unflinchingly at the black experience.
In “Tete-a-Tete: Simone de Beauvoir and Jean-Paul Sartre’’ (2005), she explored the long and erotically multifaceted partnership of two great philosophers.
Dr. Rowley’s most recent book, “Franklin and Eleanor,’’ also explores a long and somewhat unorthodox partnership. Dr. Rowley was often asked what united the diverse subjects of her books. “For those who have read all four, the thread is clear,’’ she wrote in an introductory passage on her website, hazelrowley.com. “They were courageous people, who all, in some way, felt ‘outsiders’ in society. Above all, they were passionate people who cared about the world and felt angry about its injustices.’’